4. Blow up the Navigation Menu

Something that is becoming increasingly common along with mobile and app designs, now making its way onto desktops, is the hidden and blown up navigation menu.

A Blown Up Navigation Menu is often hidden on a web page until scrolled over by the person. This allows the user to hold access to everything available on the screen and only deal with what is in front of them when they need to.

By allowing the user access to the majority of the screen for most of the time, when it is time for them to use the information, more options can be prominently put on display in a single setting.

By having a large navigation menu that is sufficiently blown up, users can instantly access any icon they need at that one time. What’s more, if it is sufficiently hidden until scrolled over, the page itself never suffers by having its attention drawn away from what’s important.

Implementing a blown up sufficiently hidden navigation menu allows users to, at a glance, have access to virtually all of their options while also able to “put it away” when they don’t want to look at it.

5. Use Questionnaires to Replace Forms

One of the more annoying features that users are constantly reporting is a very real frustration, filling out forms for a website is never fun. In fact, this has become so annoying for users, many browsers and third-party platforms have been developed as a way to auto-fill all of the information.

This isn’t even getting into the fact that people are becoming increasingly less inclined to include information on the internet in the first place!

One method that is becoming more prevalent, is the process of doing away with forms entirely and replacing them with questionnaires.

By using a questionnaire, designers can phrase questions in a more personable and less invasive way while ultimately making the experience more interactive and enjoyable for the user. Similarly, as the questions are often done one at a time, the person filling out the information never feels overwhelmed and forced to produce mountains of information all in one sitting.

Some of the most successful adopters of this technique are many tax prep companies. By using questionnaires instead of full-on forms, many companies can present themselves as mini consultants that would give users the same experience online as they would by getting a CPA.

Take advantage of questionnaires as they are often more fun and enjoyable alternative to a long, boring, and often frustrating form. 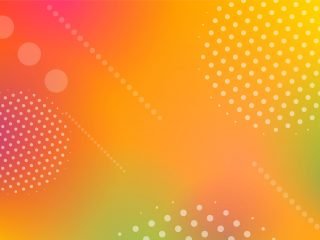 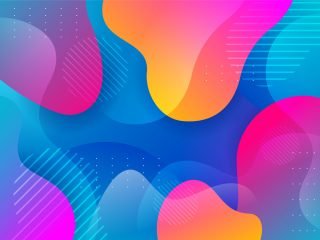