Laurence Wood is one of the most exciting contemporary artists working in Asia.

Originally from the UK, Wood’s evolution as a painter started in the late 1970’s at art schools in Merseyside, Leicester and London.

His career has been highly successful in art, design, and related academic fields. Following his graduation from London’s Royal College of Art he set up a consulting and illustration business for mass market art instruction books. His academic posts have included Head of Fine Art at the Kent Institute of Art and Design, Canterbury, UK, and Dean of Fine Art, Design and Architecture at the UK’s University for the Creative Arts. Wood currently holds a Professorship at the Education University of Hong Kong. 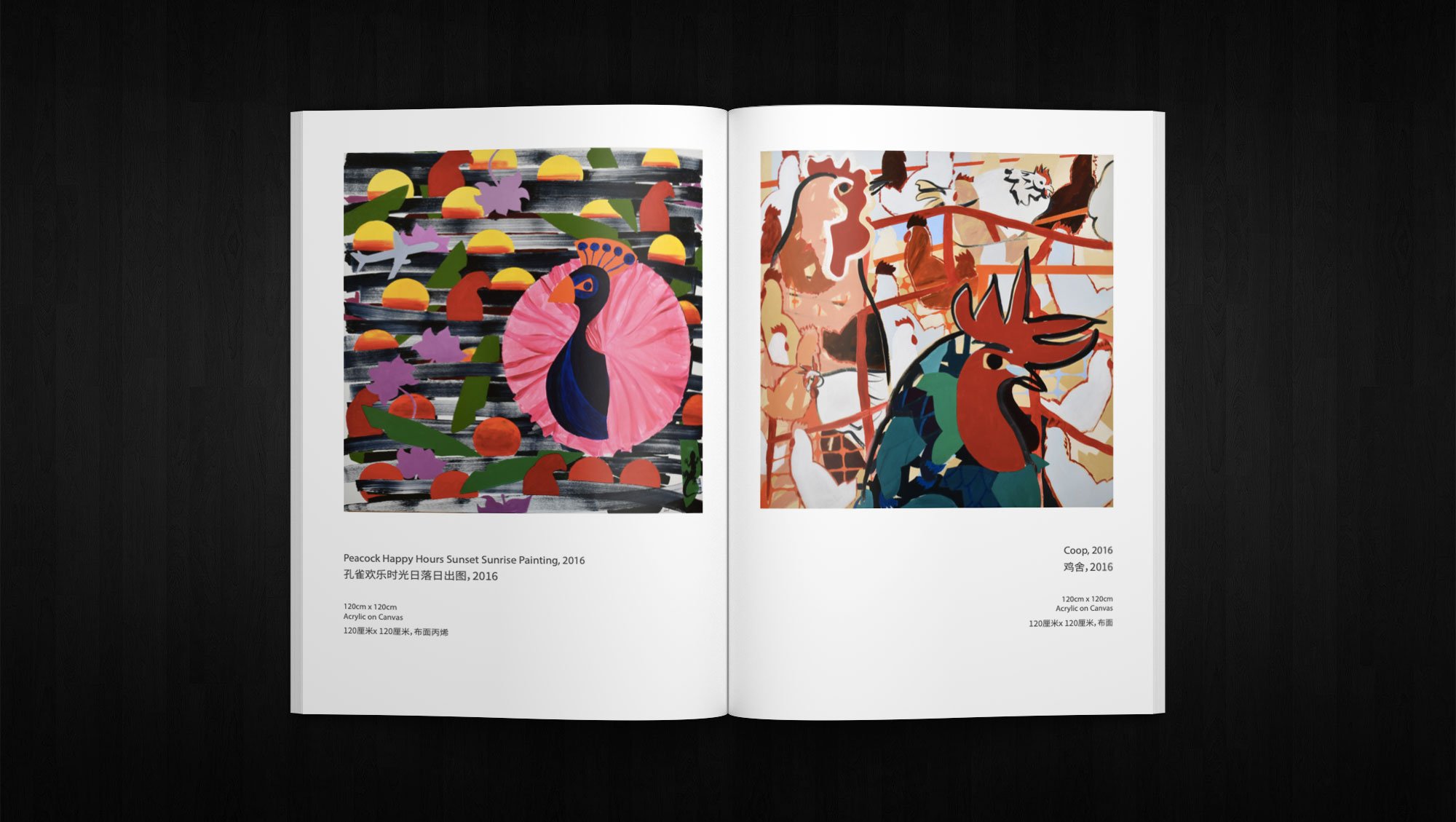 Since his student days his work has been selected for exhibition in prominent competitions. In 1979 his work was included in London’s prestigious New Contemporaries exhibition. In 2014 his painting “New Flat Painting” was one of the finalist painting exhibits at the international Arte Laguna Prize in Venice, Italy.

In recent years, Wood has focused increasingly on painting and since moving to Hong Kong in 2012 his work has been featured more widely in the international public domain. Since 2014 he has exhibited with Nadine Fine Art in Kuala Lumpur, Malaysia, and from 2014 to 2017 he was contractually represented in London by the Lacey Contemporary gallery.

He completed commissions for the UK’s Kent Science Park in 2014 and presented solo shows in London, in 2015 and 2016. In 2018 Wood exhibited works in Hong Kong, Taiwan, Korea, China, the UK and Macedonia.

In 2018 and 2019 he created mural paintings in association with Shenzhen Design Week at the Museum of Contemporary Art and Planning, and the Holiday Plaza Mall, Shenzhen, China. 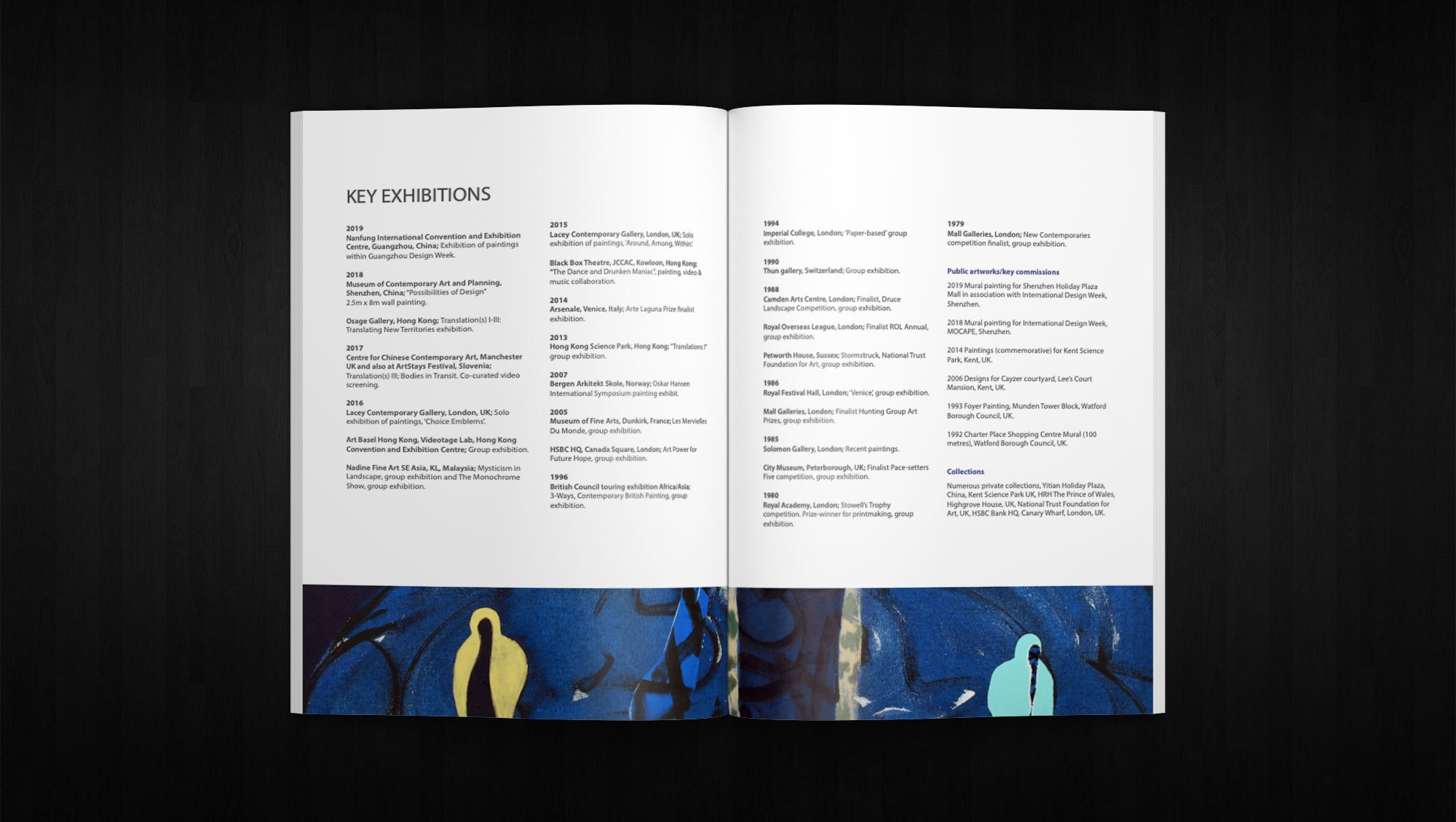 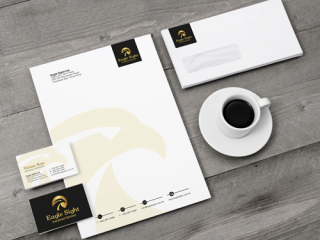 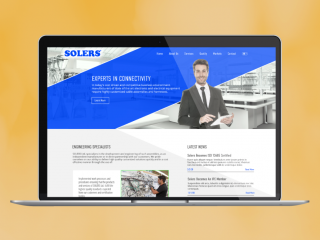