Flex-Box are one of the world’s largest manufacturers and distributors of shipping containers. They asked Harbour Studios to produce for them a video that demonstrated the process of manufacturing one of their shipping containers from start to finish. The three minute video was filmed on location in their factory in Shanghai with a crew of three people; a Camera Operator, Assistant Camera Operator and Producer.

The video is hosted on YouTube.com and integrated into the Flex-Box website which is built on a Joomla platform. 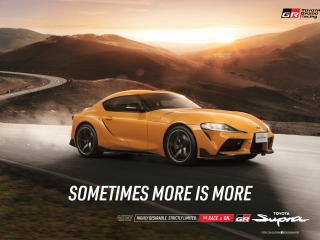 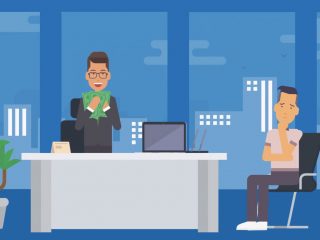